"She bends and shapes the will of men to her own purpose."
"Only men? Her powers don't work on women?"
"Men have an inherent weakness which we do not share."
―Sif and Melinda May

Yes Men is the fifteenth episode of the first season of the television series Agents of S.H.I.E.L.D..

When Coulson and his team are attacked by Lorelei - a deadly seductress who escaped from Asgard - Thor’s Lady Sif, her longtime nemesis, steps in to try to save them.

Jimmy Mackenzie drives Lorelei to a gas station, where she becomes interested in a group of motorcyclists called the Dogs of Hell, specifically the leader, Rooster. Finding Mackenzie to be no longer beneficial to her, Lorelei kills him by slamming him into a car, then proceeds to enter all the bikers.

While conversing with Skye, who had recently been recovering from the shooting, the team is summoned by Melinda May to investigate an energy reading in the desert, consistent with the imminent arrival of Asgardians. They encounter Sif, who had come to Earth seeking Lorelei. After reuniting with Phil Coulson, Sif explains that Lorelei had escaped imprisonment in Asgard during the attack of the Dark Elves, and that to neutralize her power to control the minds of men, she would have to fit a special collar around Lorelei's neck that prevents her from speaking.

The team and Sif travel to Rosie's Desert Oasis, the biker bar Lorelei is using as a hideout. During the battle, Lorelei manages to enchant Grant Ward and escapes with him. Ward takes her to Las Vegas, where he has sex with her in a Caesars Palace hotel room.

When Coulson, Sif, and a S.H.I.E.L.D. team catch up with them, the two are nowhere to be found. The team realizes it's too late. Ward and Lorelei, planning to eliminate any threats to Lorelei's rule, have commandeered the Bus, with help from an enchanted Leo Fitz, who had locked Sif in the interrogation room, and imprisoned Jemma Simmons and Skye in the recovery room.

Coulson, pretending to be under Lorelei's power as well, learns of Simmons' location and frees her. Lorelei encounters May and claims that Ward revealed to her that despite their sexual relationship, his heart was with someone other than May.

Simmons and Skye help trick Lorelei to enter the interrogation room, where Sif confronts her. While they fight, May is forced to battle with Ward. Sif finally manages to disarm Lorelei, and despite Lorelei's attempts to get Sif to kill her, Sif fixes the collar to Lorelei's neck, undoing her enchantment on Ward and Fitz.

Sif thanks Coulson for the team's aid and says that she would bring Lorelei back to Asgard on Odin's orders, and would let Coulson be the one to tell Thor he was not deceased. May speaks briefly and bitterly with Ward and ends their "no strings attached" relationship.

Coulson approaches Skye and confesses that he discovered that the drug used to revive them both was alien in origin. Despite how disturbed Coulson was by this fact, Skye remains optimistic, and Coulson swears that they would get answers, beginning by tracking down the Clairvoyant once and for all. He orders Skye to keep the origin of the drug a secret until Nick Fury gives them the truth.

After hearing the conversation through the intercoms, May makes a phone call to a secured line, and tells the party on the other end that "Coulson knows". 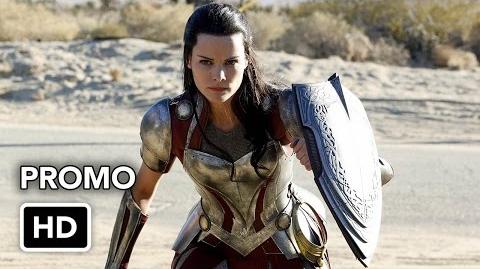 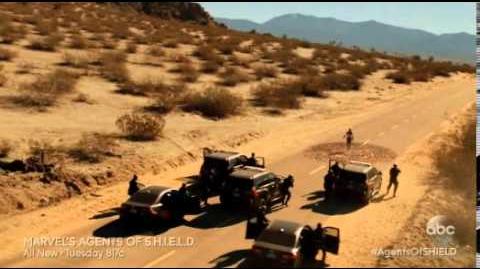 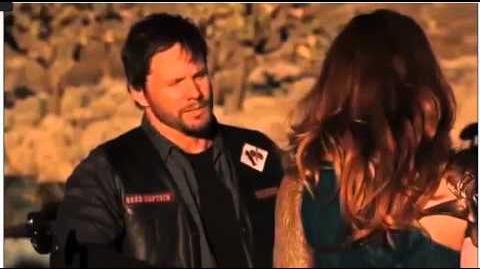 The Marvel Cinematic Universe Wiki has a collection of images and media related to Yes Men.