I was trying to do something good. Be more than just a trained killer."
"You're fooling yourself. We are still both trained killers.Natasha Romanoff and Yelena Belova

Yelena Belova (Russian: Елена Белова) is an elite spy and assassin who received her training in the Red Room, the same institution which trained Natasha Romanoff. Belova was known as Black Widow.[3][4]

The Marvel Cinematic Universe Wiki has a collection of images and media related to Yelena Belova. 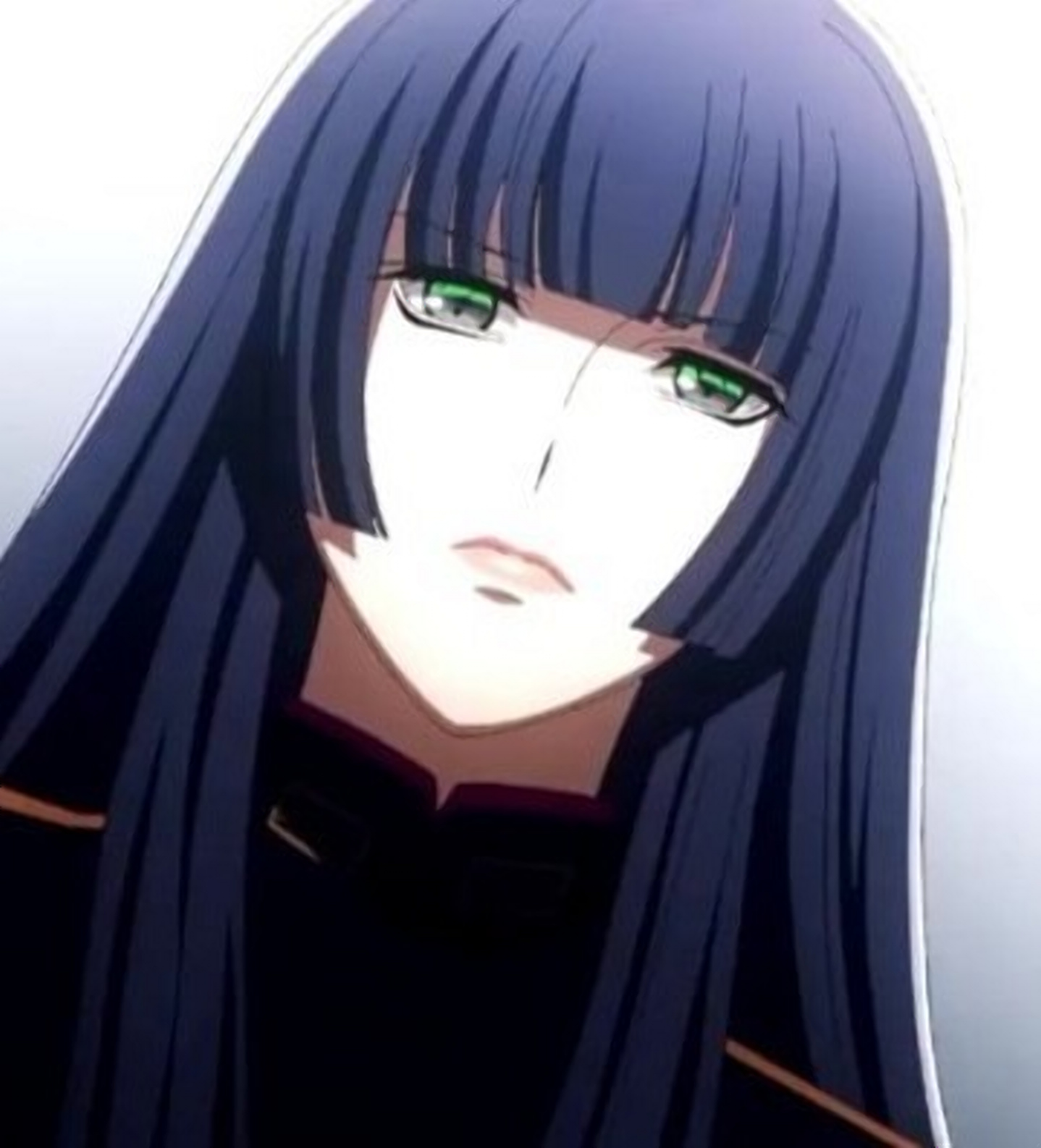 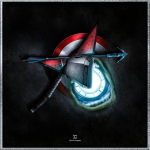