"Xandarians. What a bunch of losers! Always trying to get from something stupid to nothing at all."
―Rocket Raccoon[src]

The Xandarians are a race native to Xandar. They are one of the most dominant races of the Nova Empire.

Ego planted one of his seeds on Xandar in order to absorb it in his galactic Expansion, using the combined powers of his son Peter Quill and his own. The expansion of Ego's bio-mass caused havoc and the deaths of many Xandarians, but it was eventually stopped when Ego was killed by the Guardians of the Galaxy, saving Xandar.[3]

In 2018, Thanos killed half of the Xandarians to balance Xandar after he annihilated the Nova Corps and obtained the Power Stone.[4]

Xandarians are externally indistinguishable from Humans, except from the fact of sometimes having different eye colors and at least some have been shown to have blue blood instead of red. Also, Xandarians are more durable than humans, as being sent flying across a large room or falling from great height has not been shown to kill them as it would a normal human, with the only apparent affect being pain and a degree of injury. This allowed Kyln Guards to survive being beaten down by Drax the Destroyer (who smashed one into the floor with enough force to damage it) and one of their technicians to survive being flung into a wall and off a balcony by Groot, as his exclaims of pain were heard even after he struck the wall. 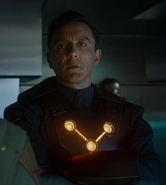 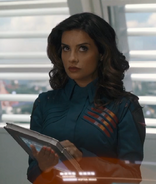 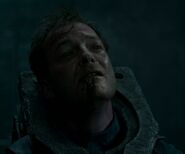 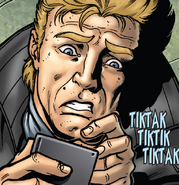 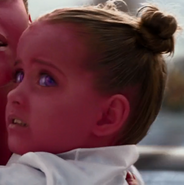