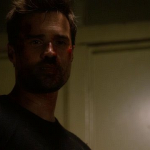 Anyone who can be an ally

My name is AKA S.I.H, formely known as S.I.H, but you can still call me like that. I was once a wikia contributor that went from wiki to wiki commenting about some pages and doing minor edits in some articles, and at the end of every comment I used to write S.I.H so people could know who I was and not to be confused with just any contributor. Anyways, one day when I wanted to know what I could do in the MCU wiki Uskok (who is an admin in the wiki) told me why not to get an account, to which I told him that I've already tried before, but I couldn't because every time I tried to it didn't let me. When I was a wikia contributor some friends in the MCU wiki and other wikis offered me to make me an account and I told them that I was thinking about it. Back to the story of how I became an user, so they convinced me and I took the offer of a friend called Coluanprime, and well I think that you know what happened next, but I'm telling you what happened next... I became a user known as AKA S.I.H.. 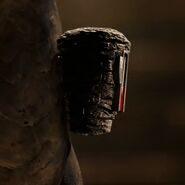 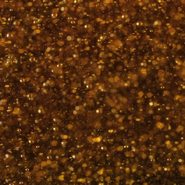 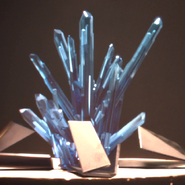 Retrieved from "https://marvelcinematicuniverse.fandom.com/wiki/User:AKA_S.I.H?oldid=818156"
Community content is available under CC-BY-SA unless otherwise noted.