"Time. Space. Reality. It's more than a linear path. It's a prism of endless possibility. Where a single choice can branch out into infinite realities, creating alternate worlds from the ones you know. Each a reflection of what could have been. Some heroes will rise, others will fall. And nothing will be the same. I am the Watcher. I am your guide through these vast new realities. Follow me and dare to face the unknown, and ponder the question... What if?"
―The Watcher[src]

Uatu, also known as The Watcher, is one of the Watchers, who observes the Multiverse.[2] 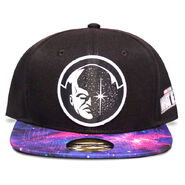 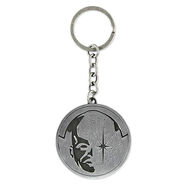 Retrieved from "https://marvelcinematicuniverse.fandom.com/wiki/The_Watcher?oldid=1318011"
Community content is available under CC-BY-SA unless otherwise noted.