"Hive can sway Inhumans. Your team may have been exposed in the rescue."
―Phil Coulson to Daisy Johnson

The Team is the seventeenth episode of the third season of the television series Agents of S.H.I.E.L.D..

Agent Daisy Johnson must call upon the Secret Warriors for an inaugural mission that will leave no member unscathed, and S.H.I.E.L.D. learns more about Hive's powers, forcing them to question everyone they trust.

With fear and desperation, Daisy Johnson and Lincoln Campbell fly the Quinjet to Colombia and Miami, Florida to pick up Yo-Yo Rodriguez and Joey Gutierrez, respectively, to complete the Secret Warriors to free their friends who were captured by HYDRA. When Hive and Gideon Malick arrive on the scene, R. Giyera shows his new loyalty to the Dark Inhuman by ignoring his former employer and giving Hive a full situation report that he sent Lucio with a team to deal with the agents aboard the Zephyr One. The agents are able to evade Lucio and hide within a closet while the Secret Warriors invade the base. Campbell captures Malick and Yo-Yo frees the S.H.I.E.L.D. agents; however, just as everyone boards the plane to escape, Gutierrez is forced to stab Lucio as he paralyzes Campbell. Johnson uses her vibrations to stop Giyera's assault and all escape. Giyera apologizes for the loss, but Hive assures his second that he now has a mole on the plane.

At the Playground, Malick is interrogated by Phil Coulson; Malick warns Coulson that none of the Inhumans can be trusted since Hive infects his kind to worship him. Coulson places the base on lockdown as a precaution, telling everyone that it was done because the head of HYDRA is inside.

Meanwhile, each of the Warriors becomes a suspect as a thrall of Hive. Gutierrez is hard to find and is acting shocked after he has killed for the first time. Campbell insists on giving Melinda May pain medicine though it incapacitates her. Rodriguez is anxious to leave the base after Alphonso Mackenzie gives her a tour. Johnson knows that Coulson is lying about why he has enacted the lockdown, but May assures her that Coulson has a reason for his secrecy.

Suddenly, the power goes out in the base. When Leo Fitz and Jemma Simmons stop their autopsy of Lucio, they find the door to Malick's cell open; he is already dead, but beside him is a grenade set to explode. The Warriors are all gathered and Coulson debriefs them that at least one of them is infected and has murdered Malick.

The Warriors flee and hide in Coulson's office and pass incriminations and suspicions between themselves. Johnson remembers a secret exit in the room; ultimately, it leads to a Containment Module, trapping the four with Coulson. Coulson shows the team the Kree Orb, found in Campbell's locker. The others fight him, though he claims that he is not infected, until Johnson's vibrations knock him out.

Meanwhile, after discussing Hive and the threat that he represents, especially in regard of their Inhuman friends, Leo Fitz and Jemma Simmons share a tender kiss and finally begin a relationship together.

Coulson officially disbands the Secret Warriors and places each member in a Containment Module until they are tested for Hive's parasitic infection. Gutierrez and Rodriguez are allowed to leave, but, before she can be tested, Johnson escapes her module and goes to see Campbell. She confesses that she is the mole and was the killer of Malick. She tempts Campbell to come with her as she goes to meet with Hive, but he will not follow his girlfriend and leave S.H.I.E.L.D. behind.

Johnson then steals the Kree Orb and a handful of Terrigen Crystals to take to Hive before destroying the Playground so that she could not be followed.

Elsewhere, Giyera warns Hive that Malick will betray them so they must leave; Hive cares little, since he knows that he is dead. Giyera tells Hive that they now have access to the 960 million dollars Malick had in liquid assets; Hive suggests to spend it. 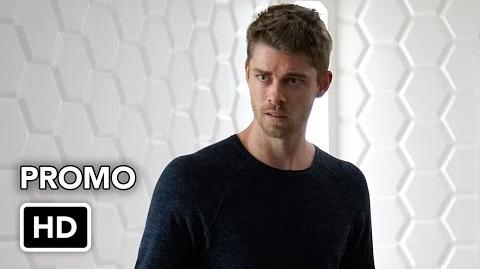 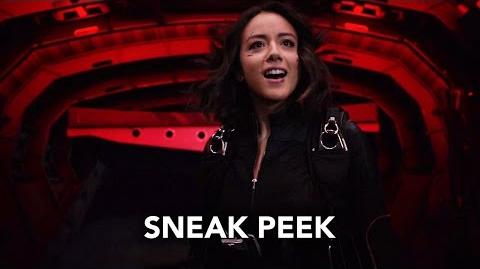 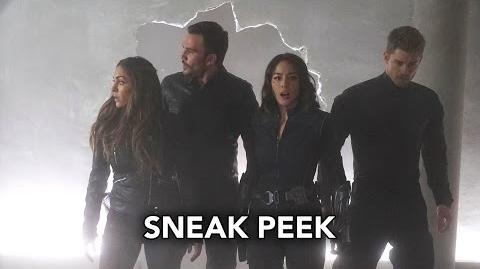 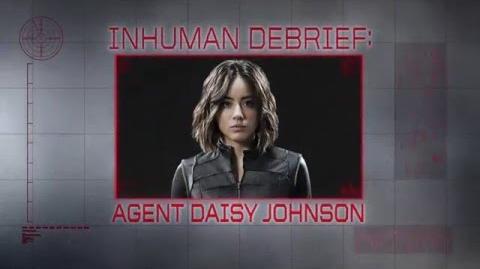 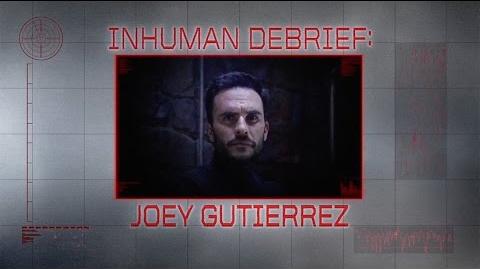 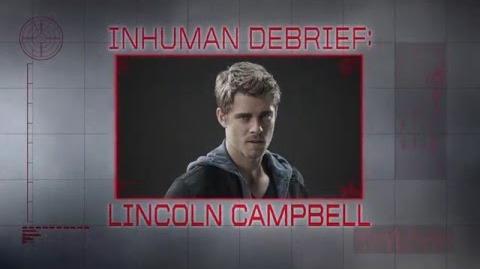 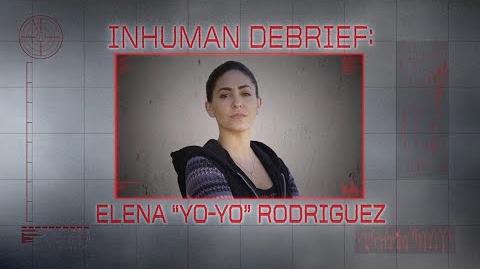 The Marvel Cinematic Universe Wiki has a collection of images and media related to The Team.