"That's your death, that's not theirs. You do this like this, you're... you're as good as dead already."
"It's who I am. Who I've always been."
―Micro and Punisher[src]

Marvel's The Punisher, or simply The Punisher, is a television series based on the Marvel Comics vigilante of the same name. It is produced by Marvel Television and airs on Netflix.

After exacting revenge on those responsible for the deaths of his family, Frank Castle uncovers a conspiracy that runs far deeper than New York's criminal underworld. Now known throughout the city as the Punisher, and legally dead, he must discover the truth about injustices and make uneasy alliances, in order to finally end the war that has controlled his life for too long.

Former Marine-turned-vigilante Frank Castle has been living a quiet life on the road until he suddenly becomes embroiled in the attempted murder of a young girl. As he is drawn into the mystery surrounding her and those in pursuit of the information she holds, Castle attracts a new target on his back as new and old enemies force him to confront whether he should accept his destiny and embrace life as the Punisher.

Season 2
Add a photo to this gallery

When I came in to meet about this show, I hadn’t realized that they had done that Daredevil season 2, so Marvel showed me that show. The real starting point, for me, was watching the approach they had taken and what Jon had done with the part. And seeing his performance was when I got really excited about the prospect of doing the show, because I felt like it had a real mix of ferocity — he was genuinely scary — and this real humanity, where he moved me at the same time. I felt like there was a story about grief and how men build a very extreme version of that, and exploring that was what interested me.[5] 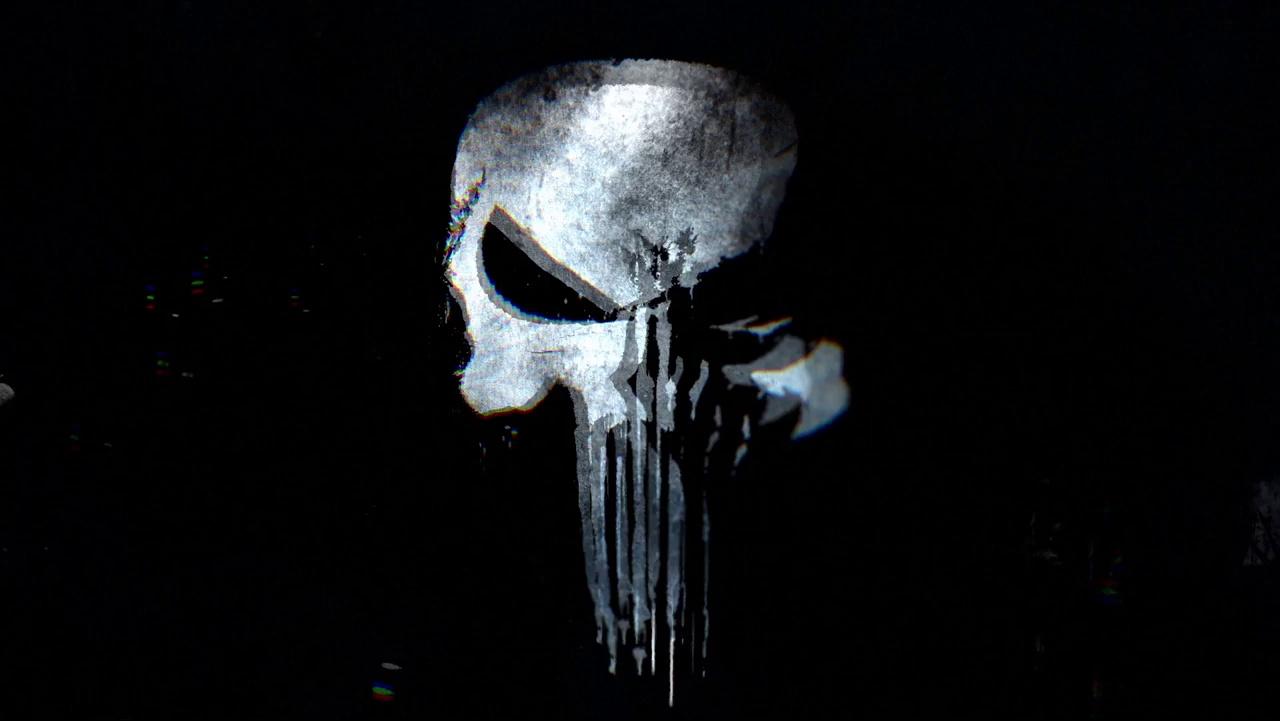 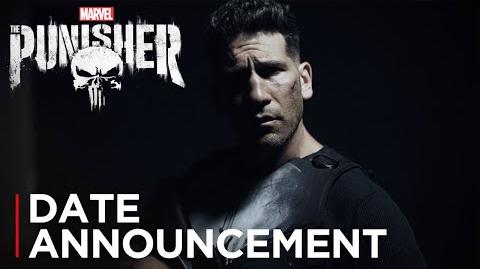 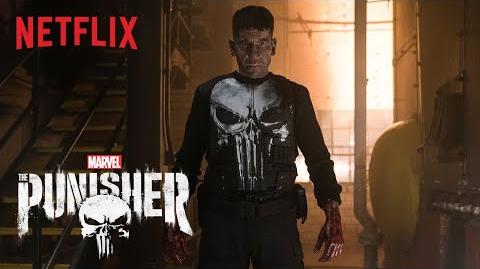 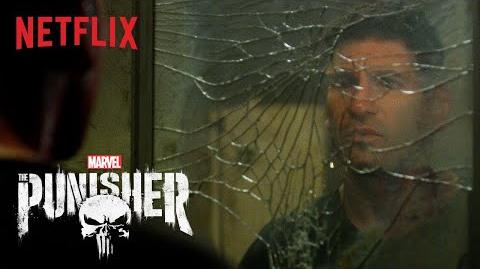 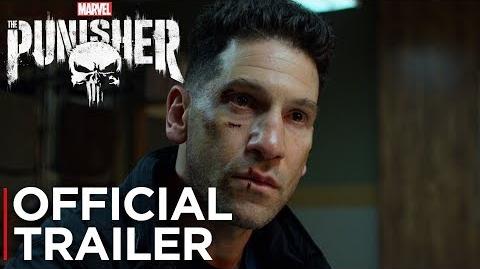 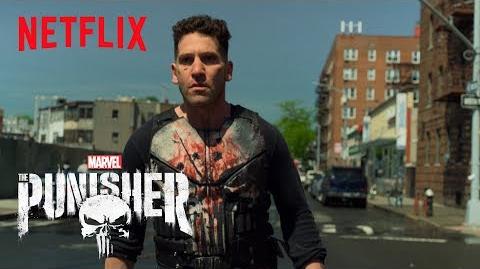 The Marvel Cinematic Universe wiki has a collection of images and media related to The Punisher.

Retrieved from "https://marvelcinematicuniverse.fandom.com/wiki/The_Punisher?oldid=1078211"
Community content is available under CC-BY-SA unless otherwise noted.