"I tried being a one-man army, and it failed. But this... This feels like something else is at work here. The four of us show up to fight a criminal organization at the same moment? How obvious does it have to be? This... This cannot be an accident."
―Danny Rand[src]

Marvel's The Defenders follows Daredevil, Jessica Jones, Luke Cage and Iron Fist. A quartet of singular heroes with one common goal - to save New York City. This is the story of four solitary figures, burdened with their own personal challenges, who realize they just might be stronger when teamed together.

On April 15, 2016, it was announced that Douglas Petrie and Marco Ramirez would serve as showrunners of the series.[1]

On October 31, 2016, it was reported that the series had begun production under the working title "Group Therapy".[2][3]

On February 17, 2019, Jeph Loeb wrote a letter to the fans of the canceled Marvel Netflix series.[4] 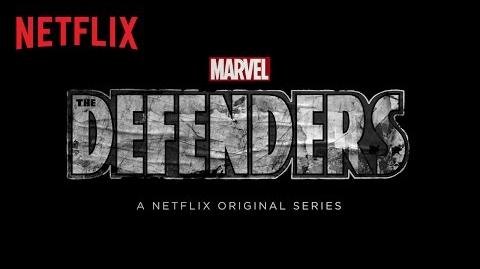 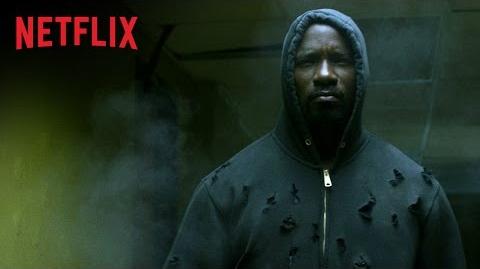 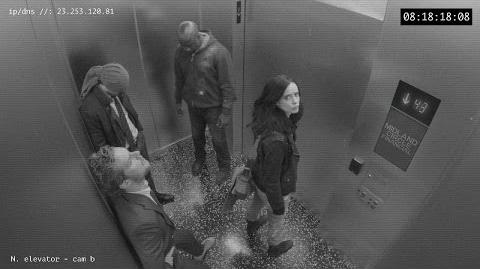 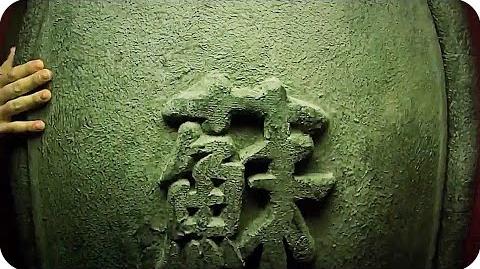 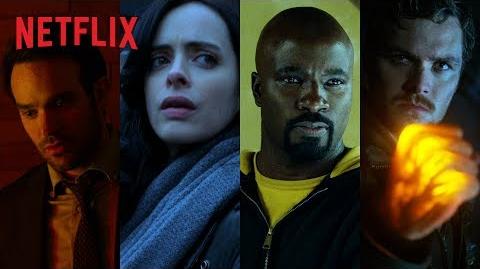 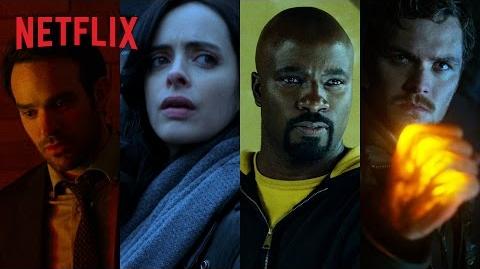 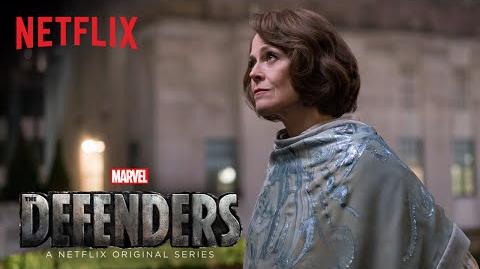 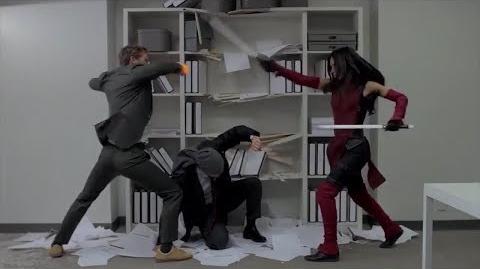 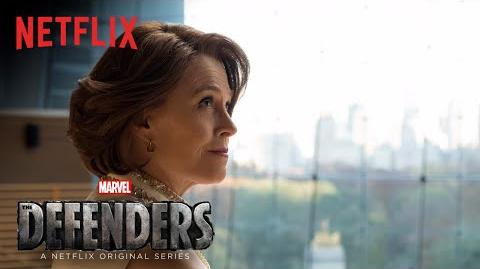 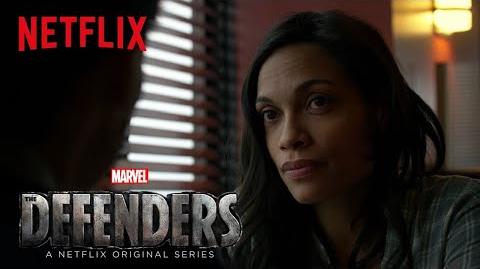 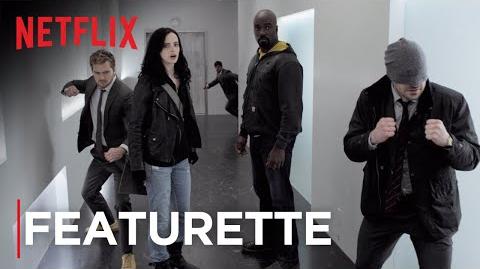 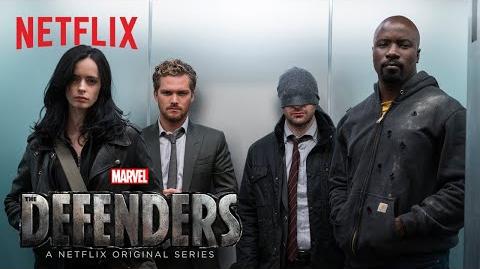 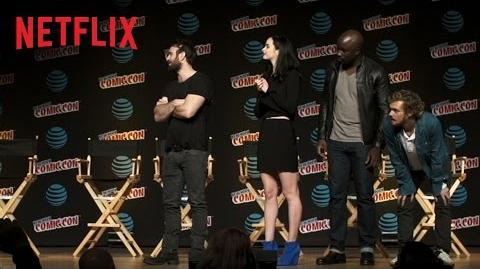 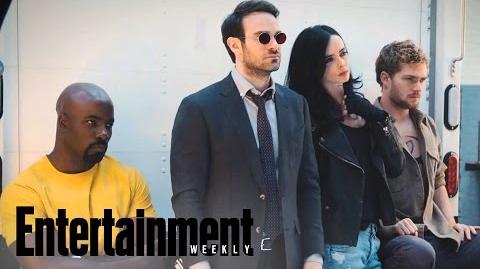 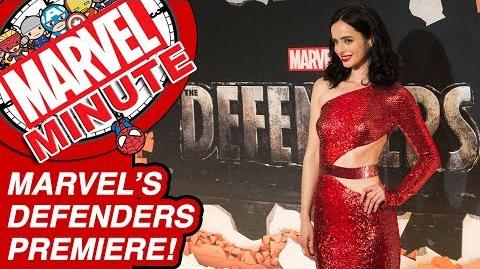 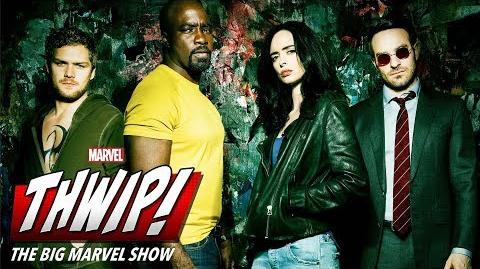 Sneak on the set of the Defenders on THWIP! The Big Marvel Show!

The Marvel Cinematic Universe Wiki has a collection of images and media related to The Defenders.