< Stark Expo
View source
watch 02:56
Doctor Strange in The Multiverse o Madness - The Loop
Do you like this video?
Play Sound

The Stark Expo is a website created for the promotion of Iron Man 2, set as the official website of the Stark Expo, and featuring links to multiple websites and videos.

The marketing campaign introduced a website of the Stark Expo. Featuring online tickets for the event, a message from Tony Stark and architectural sketches of the Expo. It also included a 3-D Stark Expo map, with details of each representative and the location of their pavilion. A promotional video for the Stark Expo 2010 was released as well, and a nostalgic promotion video of the 1974 Expo.

Next to the Stark Expo website a few other websites were released as well for subsidiaries of Stark Industries. Marvel also allowed sponsors of Iron Man 2 to have a pavilion on the Expo, with links to their websites, most of them having a marketing campaign of their own involving Iron Man. 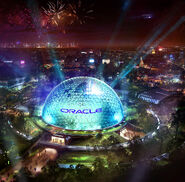 With the promotion of the Stark Expo, Marvel also introduced three subsidiaries of Stark Industries. Each one of them had their own website and a promotional video to promote their own pavilion at the Expo. Most notable is the company AccuTech, who invented the soundvehicles hoping to contain the Hulk. 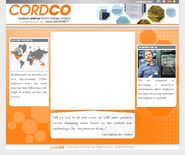 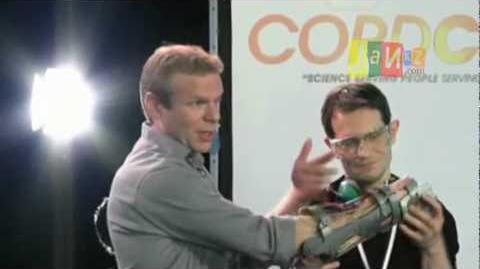 Cordco A Subsidiary of Stark Industries 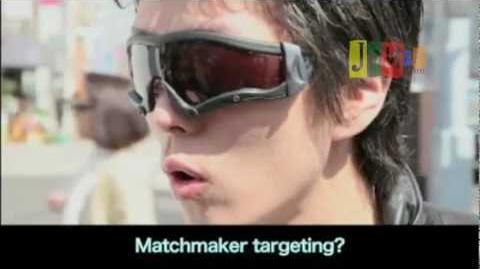 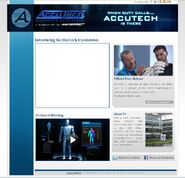 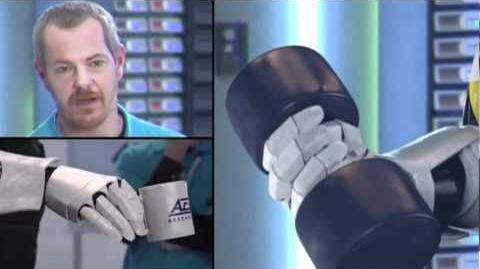 When the websites were still active, a press release from AccuTech and a memo from Tony Stark could be viewed as well. 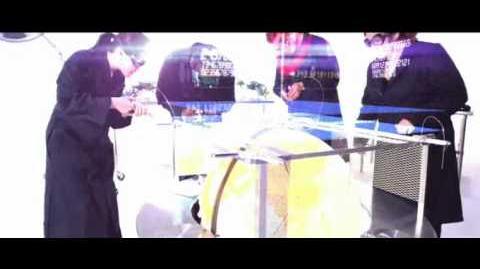 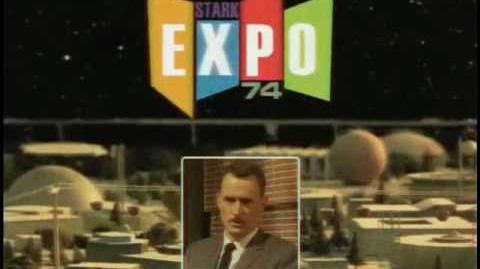