Killer Mike and EI-P, known professionally as Run The Jewels, are a hip-hop duo.

Their song "Legend Has It" is featured in the Black Panther Teaser Trailer.

Their song "Heart is Full", collaborated with Miike Snow, is featured in the Luke Cage Official Trailer.

Their song "Run the Jewels" is featured in The Defenders episode Worst Behavior.

Their song "Mean Demeanor" is featured in the Teaser Trailer for the second season of Runaways and the episode Double Zeros. 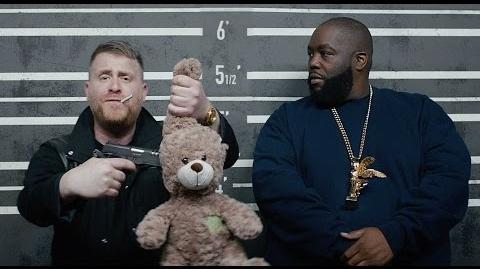 Run The Jewels - Legend Has It (Official Music Video From RTJ3) 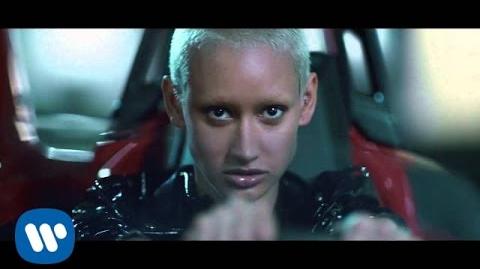 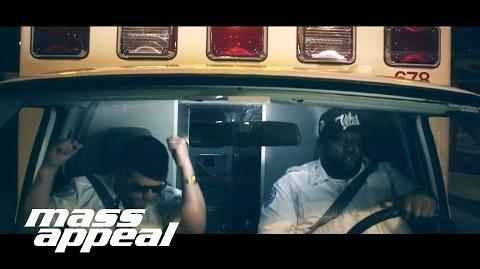 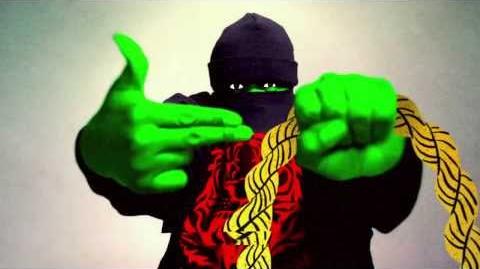 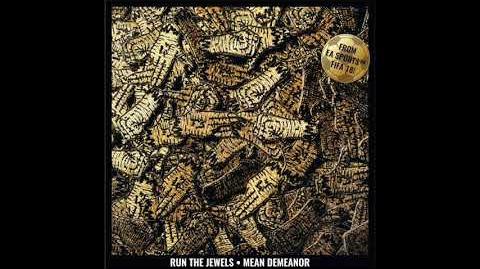 Retrieved from "https://marvelcinematicuniverse.fandom.com/wiki/Run_The_Jewels?oldid=1197336"
Community content is available under CC-BY-SA unless otherwise noted.