Ragtag is the twenty-first episode of the first season of the television series Agents of S.H.I.E.L.D..

In the last episode before the epic season finale, Ward's betrayal and HYDRA's shocking secrets are revealed as Coulson's Team goes undercover on a mission that leaves no one unscathed.

Fifteen years in the past, Grant Ward meets John Garrett at a juvenile detention facility, where he is being held after trying to burn down his family's home.

After agreeing to join the secret organization Garrett says he works for, Ward is left in the wilderness alone, forced to survive for months until Garrett returned. Garrett eventually tells him about HYDRA's presence within S.H.I.E.L.D., and Ward agrees to join.

In the present, Coulson's Team connects Centipede Project, Garrett, and others to a common source: Cybertek. Phil Coulson and Melinda May infiltrate Cybertek to activate Skye's Trojan horse she had left on the hard drive, only to find file cabinets instead of mainframes.

However, they learn that Garrett had been the first subject for the Project Deathlok, which began in 1990. As such, Garrett's implants are currently failing, with a few months to live, desperate to complete the Centipede Serum to save himself. Coulson's team finds the Barbershop Headquarters in Havana, Cuba, but Garrett's men have already left, except for several Centipede soldiers. Ward captures Leo Fitz and Jemma Simmons, who split from the others to find the Bus, but Fitz is able to use an EMP Joy Buzzer to short out Garrett's body.

The dying Garrett orders Ward to kill Fitz and Simmons, who are hiding from him in a locked medical pod. Ward struggles with following through on the orders, deciding to eject the pod into the ocean instead of putting bullets in their heads. Raina then injects Garrett with the synthesized GH.325 drug to work with his Centipede Serum. Initially, the drug seems to cause an Extremis reaction, before Garrett stabilizes and claims to "feel the universe."

In Washington, D.C., Ian Quinn proposes the sale of Centipede Soldiers and Deathlok Soldiers to the US government, using Deathlok's assassination of Alejandro Castillo as evidence of the program's success. 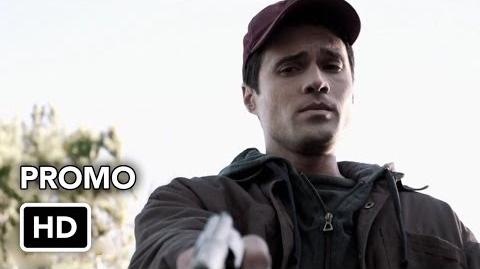 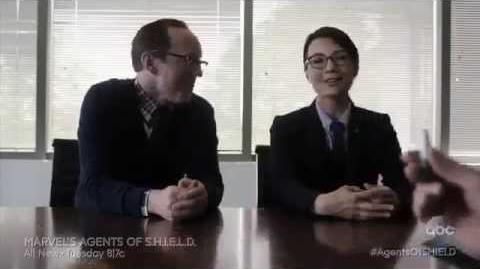 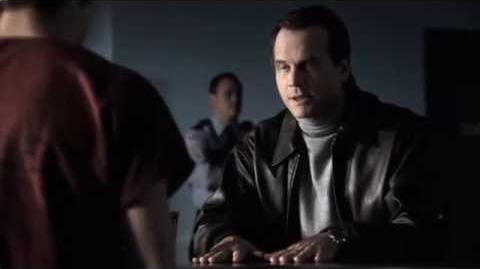 The Marvel Cinematic Universe Wiki has a collection of images and media related to Ragtag.