FitzSimmons' Armory was part of the 'Declassified' website released by ABC as part of a promotional campaign for Agents of S.H.I.E.L.D. prior and during its first season.

It was written as in-universe collection of items, created and later filed by Agents Leo Fitz and Jemma Simmons 'For Agents' Eyes Only', requiring a Clearance Level 7 to be consulted.

The Vgo, Kopin Golden-i, Droid Ultra and Blueforce never made their appearances on the screen and are sponsored by Verizon.[1] 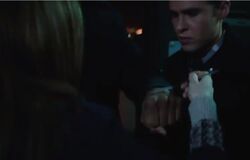 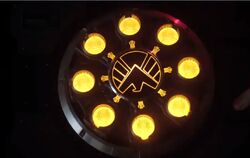 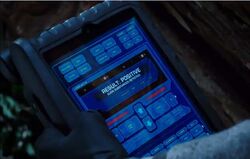 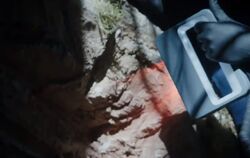 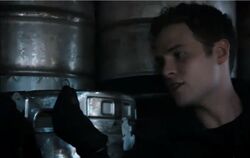 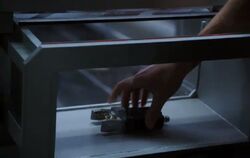 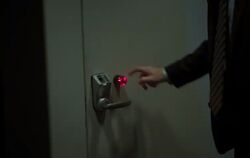 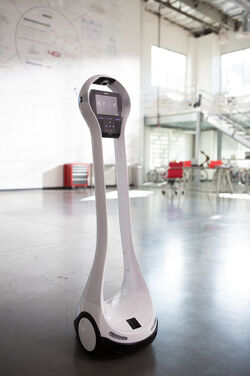 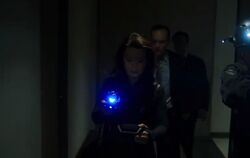 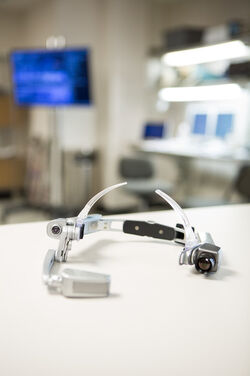 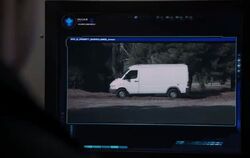 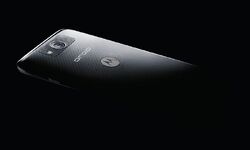 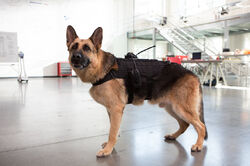 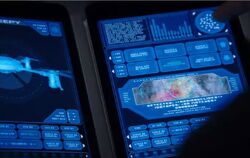 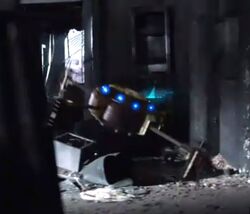 Retrieved from "https://marvelcinematicuniverse.fandom.com/wiki/Fitz-Simmons_Armory?oldid=846129"
Community content is available under CC-BY-SA unless otherwise noted.