"You are a failed experiment."
"Sometimes, the world's greatest miracles happen by accident."
―Kree Reaper and Hive

Failed Experiments is the nineteenth episode of the third season of the television series Agents of S.H.I.E.L.D., and the second episode of the Fallen Agent pod.

Coulson and his team race to combat Hive's control over the Inhumans, as their enemy's deadly plan for the human race is revealed.

Thousands of years ago (3500 B.C.), a hunter was captured by the Kree Reapers and, during their experiments on his DNA, was infused with their blood; he became known as Hive in the present. Telling his origin story to Daisy Johnson, Hive explains to Kirk Vogel and the other two heads of HYDRA who escaped capture that he will duplicate the experiment on them, changing them into Inhumans.

At the Playground, Lincoln Campbell grows restless with his inability to help to find Johnson, so he volunteers to be the guinea pig for the antidote that Leo Fitz and Jemma Simmons have concocted against Hive's sway.

Meanwhile, Phil Coulson has watched hours of satellite footage until facial recognition has found Johnson in Wyoming in a town once owned by Gideon Malick. Coulson is cautious that this is a trap, but Alphonso Mackenzie believes that Johnson wants to be rescued. Coulson tells Mackenzie that he and Melinda May will lead a team to the town, not to save Johnson, but to kill Hive.

In Union City, Holden Radcliffe does his experiment to change the three HYDRA leaders; their skin melts off the bone. Radcliffe promises to do better, saying he failed because he does not have the DNA of a living Kree. Radcliffe assures that everything he has done his whole life was practice towards jumpstarting Humans to this new phase of evolution; Hive acquiesces, sparing Radcliffe's life.

Four volunteers, including Agent O'Brien, go with Mackenzie and May to Union City; their order is to kill Hive and leave, while unnecessary contact with any other Inhuman should be avoided.

Fitz is uncomfortable disagreeing with Simmons since they are in a relationship, but he sides with Campbell that the experiment is worth the risk; however, Coulson casts the final decision and opts not to proceed. Campbell waits until the others leave and proceeds nonetheless.

May pretends to be a HYDRA agent and gets Hellfire boasting and flirting; she learns Hive's plan to change all of humanity. As night begins, the agents learn of Hive's location, but before they can attack, the Kree Reapers come to Earth since Hive had summoned them.

The agents watch as the Reapers kill Alisha Whitley, but when Johnson attacks one and wins by breaking his bones, Mackenzie goes to rescue her. The two argue until Johnson rejects Mackenzie's offer to return to S.H.I.E.L.D.; Mackenzie then uses a Splinter Bomb to destroy the living Kree that Johnson had captured. Johnson beats Mackenzie constantly and angrily uses her powers on him.

Meanwhile, the other Reaper fights Hive, as May and the other agents watch. Their battle is intense and prolonged until Hive uses his parasites to destroy the Reaper's face. Coulson then calls the order to attack, but the best weapons of S.H.I.E.L.D. do little against the dark Inhuman. They gather the gravely injured Mackenzie and evacuate.

Campbell learns that the antitoxin is a failed experiment.

Hive shows Johnson the heart of the Reaper he killed and reprimands Johnson for allowing her former friends to stop his progress. Johnson reveals that she has Kree blood inside her and she is willing to let him have it. 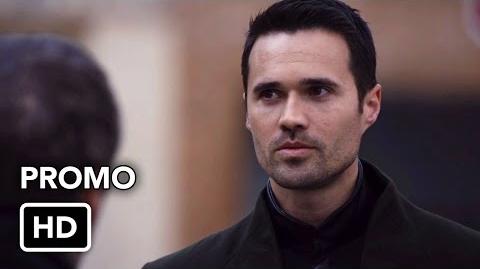 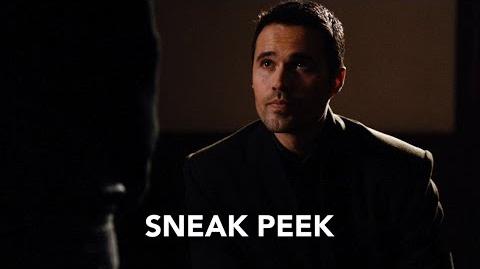 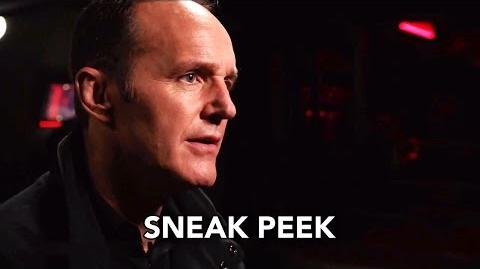 The Marvel Cinematic Universe Wiki has a collection of images and media related to Failed Experiments.