"These stones are the key to everything that HYDRA's been marching toward since it was formed. And now you're jeopardizing all of that for something as petty as closure."
―Gideon Malick to Grant Ward

Closure is the ninth episode of the third season of the television series Agents of S.H.I.E.L.D..

Ward's campaign for revenge brings the S.H.I.E.L.D. team to their knees, and Coulson proves he will do anything to settle the score.

While on a dinner date with Phil Coulson, Rosalind Price is assassinated by Grant Ward; she dies from her gunshot wound in the neck in Coulson's arms. Ward then calls Coulson to gloat and sends thugs to kill the S.H.I.E.L.D. director. After an extensive firefight, Alphonso Mackenzie arrives and extracts Coulson, whose emotional pain is unspeakable.

Coulson decides that he must learn every minute detail of Ward's life and interviews everyone who was originally in Coulson's Team; analyzing the testimonies, Coulson realizes that Grant still loves his little brother Thomas.

Coulson gives the leadership of S.H.I.E.L.D. to Mackenzie because he does not want the agency implicated in his revenge plot against Grant; Coulson then takes Bobbi Morse and Lance Hunter with him as they kidnap Thomas.

Meanwhile, Leo Fitz and Jemma Simmons go with Luther Banks to the Distant Star Facility to research what they can about the involvement of Gideon Malick, but R. Giyera uses his telekinesis to make Banks kill himself as he captures the scientists.

Taking them to the HYDRA Castle in Gloucestershire, England, Giyera tortures Simmons so that Grant can learn from Fitz how Simmons returned from Maveth since Grant knows that Fitz cannot bear to hear Simmons' screams. Grant gets a phone call from Coulson and Thomas, who learns that he was kidnapped so that the agents can have someone Grant loves, and the agents trace the call; Coulson tells Grant that he is coming to kill him.

At the Playground, Mackenzie asks Melinda May for advice since the HYDRA Castle is heavily fortified and he believes Coulson is on a suicide run; May advises him to be a leader. Mackenzie green-lights the Caterpillars project and makes Joey Gutierrez and Lincoln Campbell official agents as all prepare for an Attack on the HYDRA Castle.

Just as Fitz, Grant, and the HYDRA team enter the portal, the Quinjet with Coulson arrives, after releasing Thomas, and receives heavy fire from surface-to-air missiles. However, Coulson jumps from the plane directly through the portal. He lands hard and unconscious in Maveth. 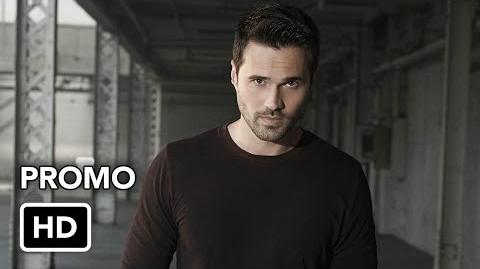 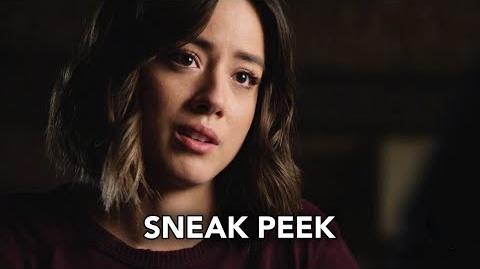 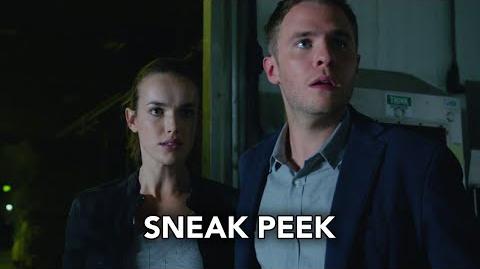 The Marvel Cinematic Universe Wiki has a collection of images and media related to Closure.