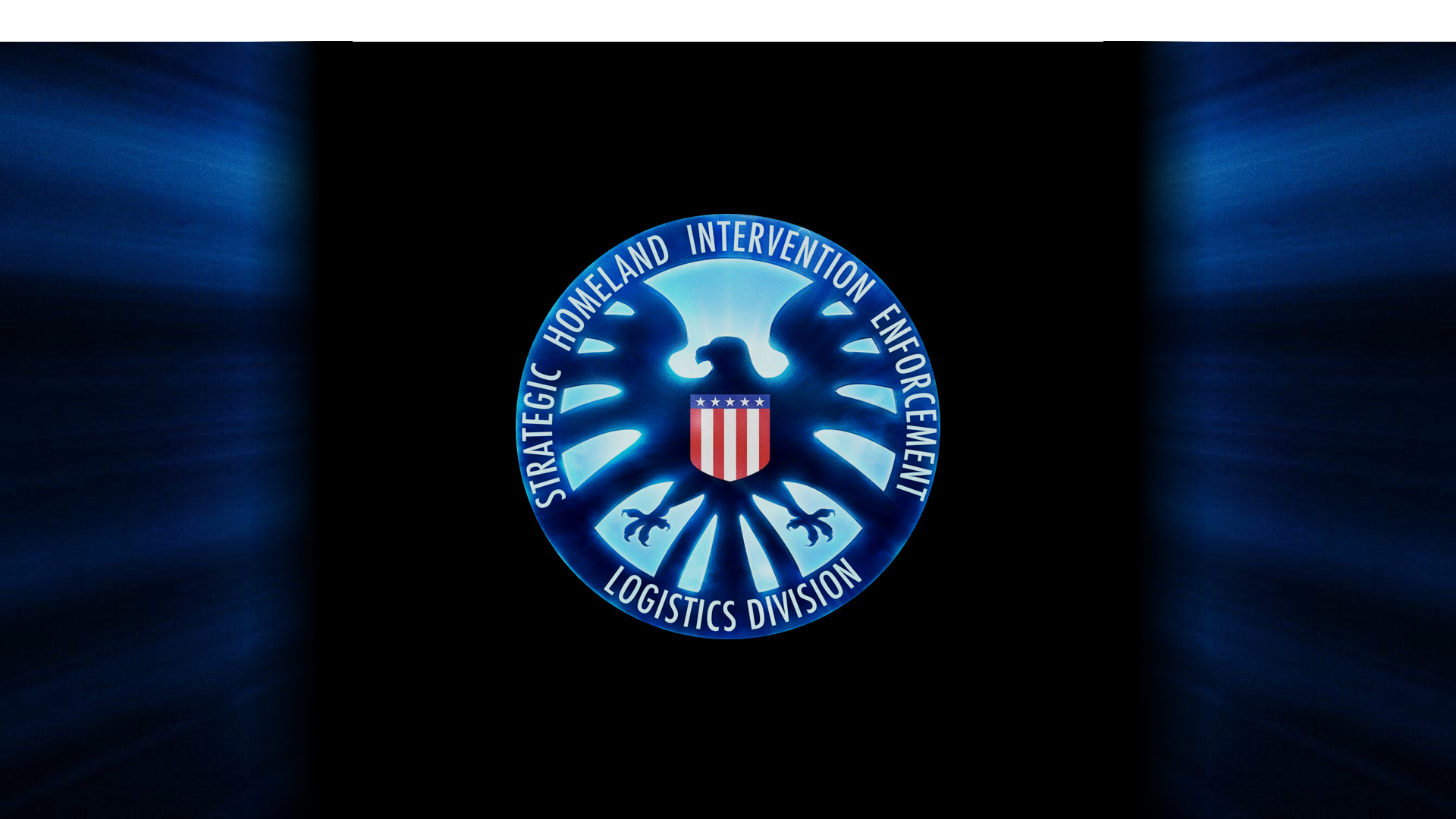 There is such thing as a stupid question.

I hope so. I'm hoping that Gorr the God Butcher is a really frightening villain.

^He also said that they're using digital de-aging technology to make him look like he did in 2004. Why do that if it's not the same Doc Ock?

(edited by Greater good)
A reply to Marvelus
1

@Marvel33 Kirsten does not hate Tom. She's never said a word about him in public. She only said that she thinks the Spider-Man movies that she, Tobey, Sam etc. are better than the ones that have come since. That's her opinion and she's entitled to it.

This is just like when people ragged on Ethan Hawke after he was cast in Moon Knight because of some comments he made a few years ago where he basically said that he didn't think superhero movies were the gold standard of cinema.

(edited by Greater good)
A reply to Marvelus
2

I buy it. We've discovered a lot of actors were going to appear in the MCU by their stunt doubles being listed on IMDb. Makeup artists have also lead to reveals like this, like that Rene Russo was going to be in Avengers: Endgame and that Laura Dern is going to be in Doctor Strange in the Multiverse of Madness.

^JEA14's post mainly consist of whines that add nothing to the discussions. Best to just ignore them.

A reply to CaptainAmerica287
3

One thing that's confusing is that at one point in the trailer, we see Stephen Graham's character reading The Daily Bugle and the logo is the same one from the Sam Raimi trilogy.

God, this is annoying. Anytime we get a nothing burger like this, tonnes of idiots come out of the woodwork and go "See! The Marvel Television productions aren't canon!" when it has been stated time and time again that they are canon. Then on the flip side, people refuse to accept that Zack Snyder's cut of Justice League isn't canon within the DCEU even though he himself has made it clear that that is the case.

A reply to HappyBirthday1992
3

No, Marcus and McFeely confirmed that the use of the word "homecoming" was just a coincidence:

Is There Any Significance To Bucky's Trigger Words In Civil War? Here's What The Writers Say - CINEMABLEND

I'm sure the show isn't going to be a direct adaptation of the storyline from the comics where a lot of iconic characters are revealed to secretly be Skrulls. Kevin Feige said that paranoia will be a big factor in it, so I'm guessing that it will be something more along the lines of The Thing, where the characters don't know who they can trust as they have no way of knowing whether anyone is or isn't who they appear to be.

He's not a character who lends himself to an action scene, though. Alexis Denisof said that his makeup and costume were very restrictive as he couldn't see or go to the bathroom and had difficulty moving.

A reply to HappyBirthday1992
3

None of them. I hate shipping.

It wouldn't be as big of an issue if the page titles were the character's real name rather than their alias. That's how they do it on the Arrowverse wiki, "Oliver Queen" instead of "Green Arrow", "Barry Allen" instead of "The Flash", "Kara Danvers" instead of "Supergirl" etc., so when the mantle get's passed to someone else it's no big deal. So it's an issue we'll have to look into in the future, espescially if we'll have other cases such as Torres becoming the new Falcon or Eli becoming the Patriot (since we already have Jeffrey Mace).

It's almost as stupid as #RestoretheSnyderVerse.

Excellent finale. Sam as Captain America was awesome, espescially his speech to the politicians. The Flag Smashers got a good wrap-up, that scene in the underground tunnel was particularly intense. Walker got something of a redemption (we'll see where he goes moving forward). I don't think Sharon is a Skrull, now that the reveal of her as the Power Broker has finally made her interesting. The most emotional scenes were Bucky confessing to Yori that he killed RJ and Sam revealing the monument to Isaiah at the Smithsonian.

This hasn't been officially announced, but Charlotte Hayward's IMDb page includes Doctor Strange in the Multiverse of Madness among her upcoming projects. She is listed as the makeup artist for not just the returning Rachel McAdams, but also Laura Dern:

@SonOfAres1 There was a rumor not long ago that she was going to replace Amber Heard as Mera, but that seems to be false.