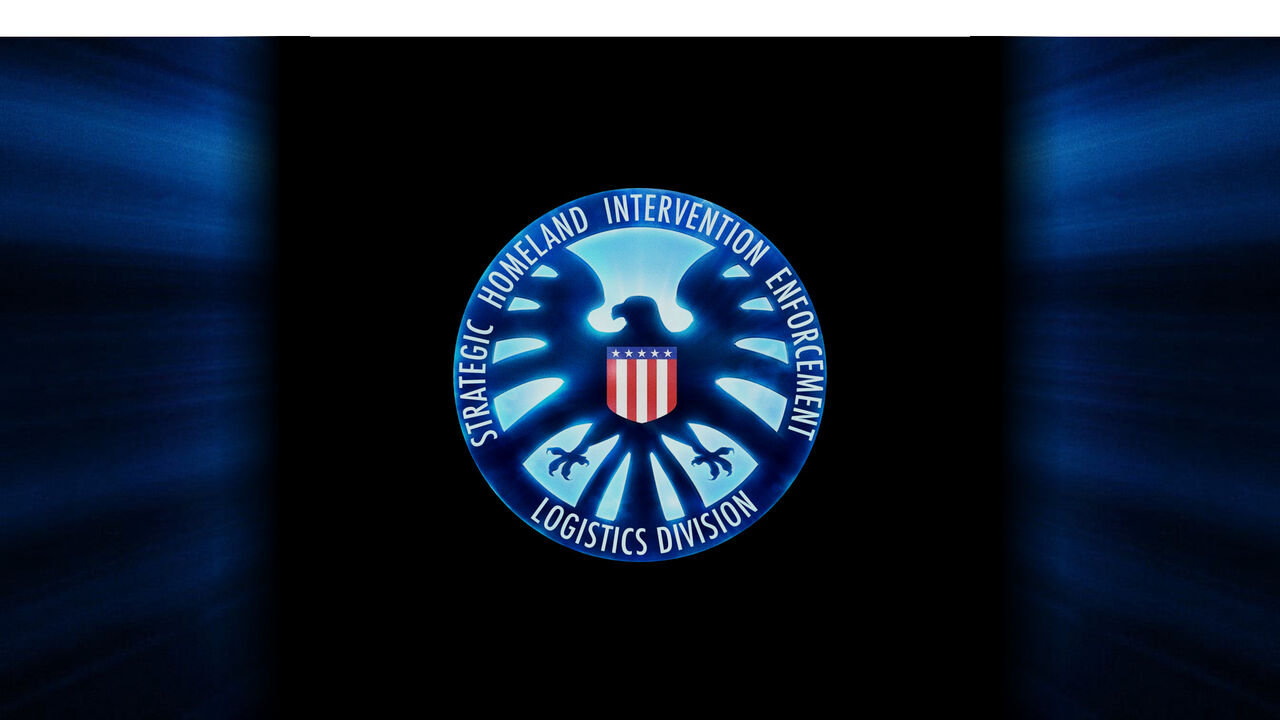 All posts by Hugues de Payens

In The Avengers, there was a file that mentioned Mephisto.

I recently heard that the version of The Avengers on Disney + has removed that reference.

I was wondering if anyone knew if this was true.

I know that reference was copied from a wiki and based off of the 616 continuity, so it would make sense if they were trying to remove it.

Hydra was confirmed to still exist in Ant-Man.

@FarmerThanos What does Beck lying have to do with Galactus?

@OsloCrest I’m pretty sure the “Fury” he showed the projector to was Beck during that scene. Talos and his wife were actually somewhere else in Berlin.

I think we saw either the Soul Stone or the Mind Stone in Doctor Strange.​

Not only that, I believe the ending to Avengers: Infinity War was also teased.​

The key scenes take place while the Ancient One is showing Strange the Multiverse.

At one point, we see Strange get multiplied into six bodies.​ Each of the copies are more disintegrated versions of Strange.​ I think this could have been foreshadowing that Strange would be turned to dust at the end of Avengers: Infinity War.

Next, is what I think is the Mind Stone or the Soul Stone.​

Immediately after the previously mentioned scene, Strange is sucked into something like a black hole or a whirlpool.​

I should also note there is more dust looking stuff all around Strange that also gets sucked into the black hole. This could be referencing everyone else turned to dust by Thanos.

Now, in the center of the black hole/whirlpool, there is a large yellowish/orangish glowing circle.​

I thought this could have been the Soul Stone because Strange and presumably other people were being sucked into it.

However, it could also be the Mind Stone as in Avengers: Age of Ultron, after Thor brought Vision to life, he mentioned he had a vision of a whirlpool that sucked in all hope of life which had the Mind Stone in the center. 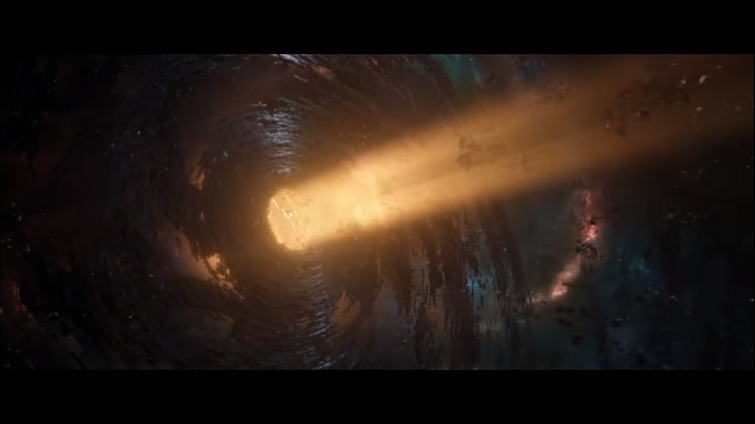 I'm wondering if the Soul Stone will be saved for Captain Marvel. Josh Brolin did hint that Thanos might not get all of the Infinity Stones in Infinity War. Plus, Captain Marvel could be sucked into the Soul Stone at the end of her movie and get released from it in Avengers 4, thus explaining where she has been since the 90s.

Arkadyrossovtich wrote: Also loki has the tesseract, and used it to board the ship that has all the remanents of asgard If he can use the tesseract why hand it to thanos As suggested in the trailer for infinity war I suggest he gives it to Hulk and thats how he gets to the sanctum sanctorium, thor and loki know where that is Heimdall might meet his doom or is also taken by banner to new york

There was a theory that Loki could be taking the role of Mephisto. In the comics Mephisto pretended to be an ally of Thanos, all the while plotting to steal the Infinity Gauntlet from him. So Loki could hand him the Tesseract to gain Thanos's trust again.

Also, Loki used the Commodore to board the ship, not the Tesseract.

Mathias Corvinus wrote: @Qasim75: Spiritualism and cosmic power are two different spectrums. The herb enhances physical performance to it's peak, not allow a warrior to control the dead. While the Black Panther can commune with deceased predecessors, in the comics, he doesn't have control over them.

Black Panther has commanded an undead army in the comics. Plus Chris Hemsworth stated all of the Infinity Stones would be revealed before Infinity War, which means it has to be in Black Panther.

AdamMagus wrote: I saw a theory that postulates that the Eternal Flame is indeed the Soul Stone, in a form much alike the Aether.

It revived the Draugr, Fenris and gave Surtur his strength back.

What do you think??

I don't think so. In Thor: The Dark World Odin said

"While the other relics often appeared as stones, the Aether is fluid and ever changing."

That, to me, indicates that only the Reality Stone has a nonstone appearance.

Plus the Asgardians didn't want the Aether and the Tesseract together in the vault for safety reasons. So it would seem unlikely that they would have the Soul Stone close to the Space Stone.

(edited by Hugues de Payens)
A reply to Saurabh Waghmare
0

I don't think it's supposed to show that Thanos has it. It is showing their current location and the threat coming to the universe, Thanos.

A reply to The Bro Master
1

I think it was Graviton.

I don't want Thanos to already have it. I want to see Thanos fight for all of the Stones.

I think it could show up in Captain Marvel.

But apparently there is a new theory that it will be in a different dimension and Thanos and the heroes will go after it by the end of Infinity War.

But i think Captain Marvel would be more likely.

Well it was created by Shuri who, as it is explained in the movie, isn't too tied to Wakandan traditions. So it might be that Shuri doesn't really care if the suit is specifically the traditional Panther design.

A reply to Sagnik Das
2

Here's my theory. They talked about the Cradle of Life in the movie and how people spread to the rest of the world. So my theory is that gods like Bast, Sekhmet, and Hanuman originated in Wakanda and as people spread, those beliefs were incorporated into Egyptian and Hindu religions.