Marc Spector is a former United States Marine with multiple personalities; one being Marc Spector, a cab driver named Jake Lockley, a playboy millionaire named Steven Grant, and a vigilante known as Moon Knight after an alleged meeting with the Egyptian God Khonshu.[4] 1 Biography 2...

Moon Knight is my second favorite marvel character. I was wondering what people think about how they will handle the split personalities? I think it should be like the newer comics and that he has a disorder. According to a leak, this will happen. That leak was unverified source. I also have no clue who the villain is. I hope its not Dracula or any other vampire and they save those for Blade. I heard a theory it was Adam Driver as Sun King. Werewolf by Night could be cool as an appearance for season 2.

I just want to know what you think.

P.S. I also will, most likely, respond to your comment. I'm sorry, I feel like I need to.

* Deadpool 3 will be the only R-rated movie so far.

* Some Disney + shows will have more seasons, while others will have only one season. It all depends on the story.

* Most of the D + programs are designed with a total duration of 6 hours, this may vary.

* Doctor Strange 2 was intended for those who saw WandaVision as those who did not.

* Again emphasizes the union of series and movies (Spider-Man, Wanda and Doctor Strange for example) and that he is happy that they asked him to do the series for D +.

* Postcredits scenes will continue to appear in series and movies.

* Kevin knows that Marvel TV shows have a huge following, being a huge fan base.

* Rumors that some Agent of SHIELD characters will return to the MCU may be true. Like other characters from the other shows. 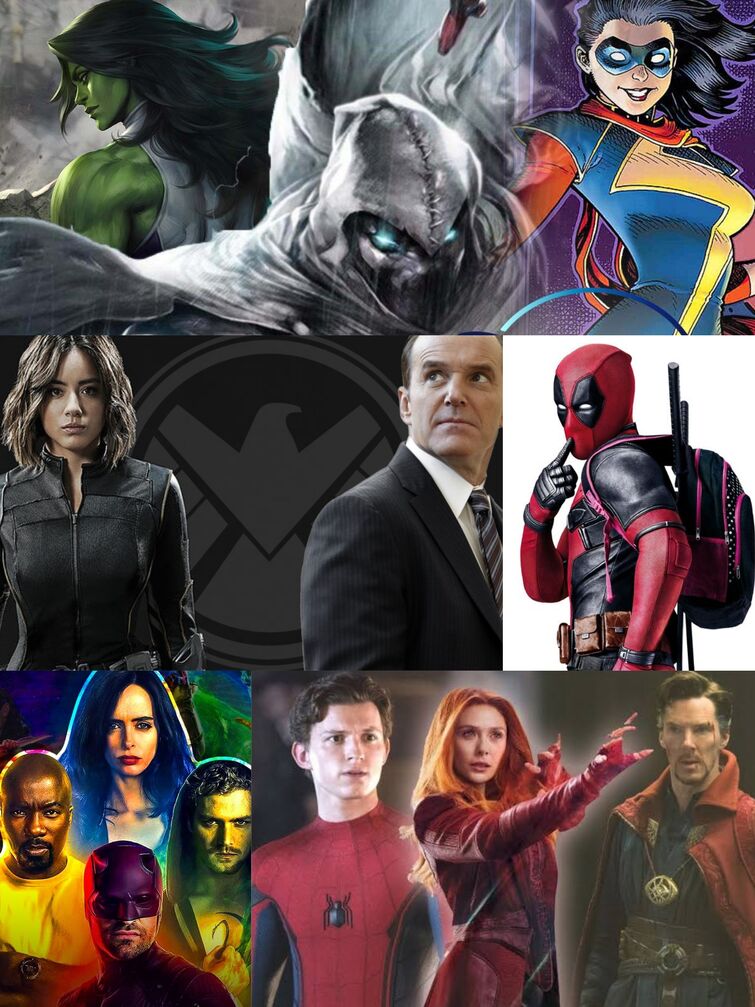 *Finally, about Fox's X-Men movies or Sony's Spider-Man movies explains that "those were just the rules that Marvel was operating by at the time." It did not specify whether these versions will be included or not in the future.

He also talked about the Pietro from WandaVision, but I won't write it here because of a possible spoiler.

Since SWORD is supposed to be the new MCU replacement for SHIELD. I think they might be interested in introducing their own version of Avengers- The Ultimates. My ideal roster would be -

Give me your ideas down in the comments below.

Does anyone know where Moon Knight's territory is in the comics? Is he a globe trotter, or does he mostly fight evil in one particular city? I'm asking because I'm curious was location(s) are going to be featured when his series comes later down the line.

This is literal perfection. That’s all I can say.

The characters in the MCU are very diverse, with many different origins and powers. Blade, Moon Knight, Ghost Rider, and the Helstroms are examples of more abstract origins opposed to experiment/super suit/alien/inhuman/mutant origins. As the MCU expands, there are many ways Marvel can incorporate superheroes with more strange and quirky origins, like Mister Immortal and Squirrel Girl, both who were slated to appear in Freeform's cancelled New warriors show. Bringing in characters with weirder powers and origins can help deepen the MCU's lore, as well as lead to more storylines.

Which characters with stranger powers/origins do you think would fit well in the MCU?

This is an interesting rumor. Would he be a good fit?

According to some rumours, Shia Labeouf is being considered to play Moon Knight in his upcoming TV show. 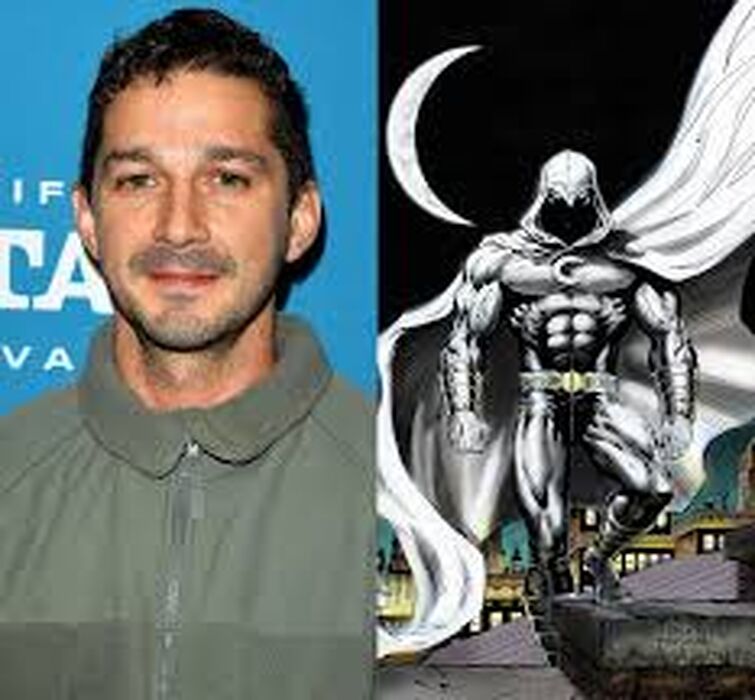 What are your thoughts about this cast?