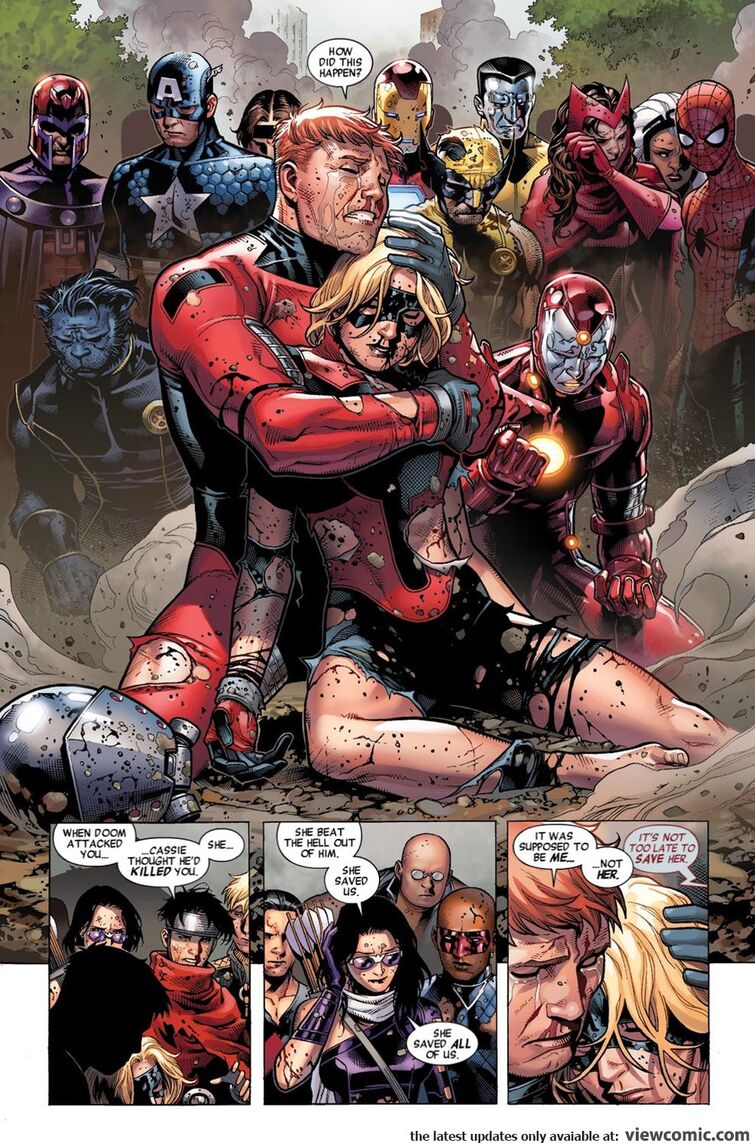 Cassie LangAnt-Man and the Wasp: Quantumania

He had collected six and atomized six infinity stones…He when we see him in Endgame had candles 6 once more in total, and he himself fought in 2012 against the 6 avengers…He rested like God after creation in total 6 days…Time passed since the snap was 5 a number close to 6.

It symbolizes imperfection in numerology as Thanos was imperfect…He had the imperfect goal of snapping half of all life, and though it was successful it left Earth and many in mourning…He hadn’t realized his goal was imperfect as he couldn’t understand that in due time that his plan will be reversed by the very 6 he encountered before

Today the trailer of Spider-Man: Across the Spider-Verse (Part One), the sequel to Into the Spider-Verse, is revealed. The trailer got released on the YouTube channel of Marvel Entertainment who does EVERYTHING about the MCU! Also they published an article on the Marvel site who also does EVERYTHING about the MCU! I'm a little bit confused...is this under the MCU? Is this under Marvel Studios? Is this in a same situation as X-Men '97? Let me know in comments! 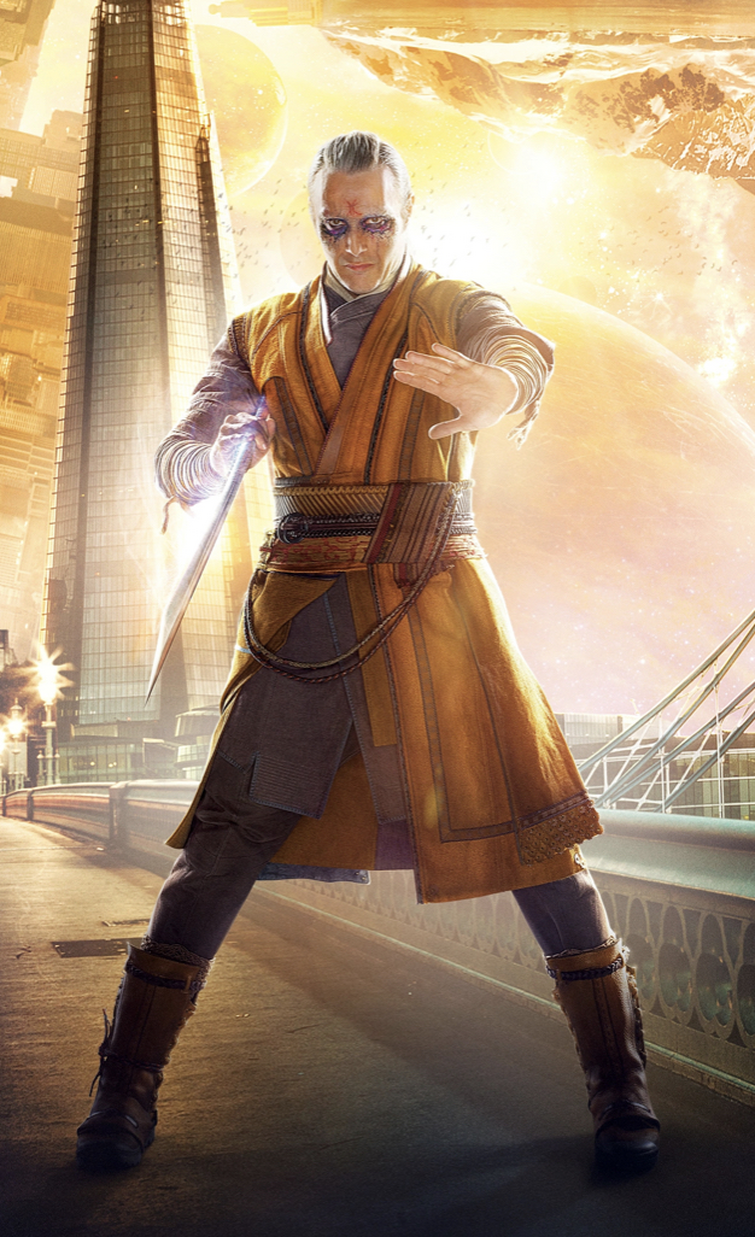 I’m sure this has been debated before on this forum, but the Disney+ Facebook page just posted this question:

Is Iron Man 3 a Christmas movie or not?

Why is Diego not considered deceased? In the last episode of TFATWS Oeznik blows up the back of the van carrying Dovich, Gigi, and DeeDee(according to the wiki) but the radio in Zemo’s cell says that 4 flag smashers died. This leaves Diego as the only flag smasher to be in that van because the other ones died before this.

Keanu is a top action star. Who would you want to him to play?

I just finished Daredevil. What Netflix MCU show should I watch after?

Ok. So with Secret Invasion on the way, this would be the perfect show to bring back everyone. The show would be so good if all the Avengers appeared in a 6 hour event and the audience is trying to figure out who is who. Who would you like to see pop up in Secret Invasion?

Or do you think they’re going to have a 40 year old Tobey Parker that has some history we haven’t seen. (Though it did seem like Alfred molinas doc ock was de aged at least IMO)

It's irony that shades became a snitch at the end.

Honestly Netflix MCU shows make sense to be canon but there is just a lot of inconsistencies because of different companies owning different characters like in Netflix’s Punisher Ep.1 Frank kills the last remaining person to be involved with the cartel but in Endgame it was said that Clint Barton killed the entire cartel as Ronin

Imagine if it turns out that Andrew and Tobey are not in the movie, and all the excitement and anticipation was all for nothing.

Vote for the villain that should be eliminated in the comments

Note: This is NOT a best villain contest, but the villain you prefer

Remember to be respectful and respect others' opinions

Were eliminated: Ultron,Dormammu and Baron Zemo